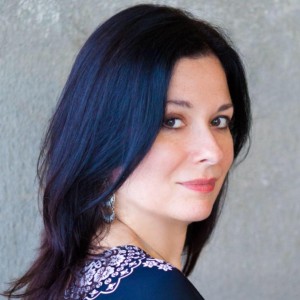 “Allysen Callery is bringing back to life the delicate and soul-stirring sounds of the folk revival that swept through the UK in the ‘60s and ‘70s. In fact, her lilting voice and heartfelt lyrics are eerily close to the work of the late British songstress Sandy Denny, the highest compliment I could hand down to this brilliant artist. It’s little wonder then that she has gained a welcome audience in Europe, where she will be touring this coming fall. Now it’s time for folks in her home country to sit up and take notice. ” Paste Magazine , July 14, 2014
50 States Project: 10 RI Bands You Should Listen To Now

Allysen Callery is a self taught singer songwriter from Bristol , Rhode Island , whose delicate, mesmerizing sound has been compared to classic British folk artists like Sandy Denny and Nick Drake .
A favorite on the RI folk scene, her music has found it’s way overseas and has been embraced by listeners in the UK and Europe.

2020 saw the release of “Ghost Folk”, an album which made Folk Radio UK’s coveted Top Albums of the year, and Austria’s Guteshoerenistwichtig named it Album of the year saying : “Somehow she seems to come from somewhere else. Traveled through the clouds or gone through the stones. Her music is neither spooky nor eerie, but rather surrounded by a kind of positive mysticism and a familiar strangeness, radiating charm and a generous flair.”